75 years since the birth of Vladimir Petrov

75 years since the birth of Vladimir Petrov 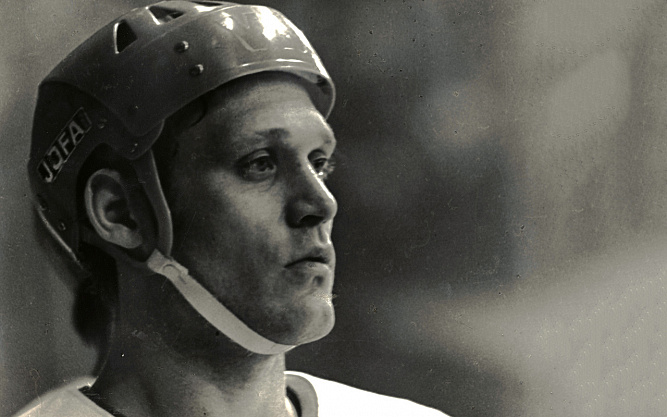 From 1969 to 1981, Vladimir Petrov was a player of the USSR national team. In large part, thanks to the play of Petrov and his teammates, the Soviet team set a still unbeaten record when they scored 100 goals in 10 games played at the 1973 World Championship in Moscow. Petrov himself scored 18 goals in that tournament, still a World Championship record.

Member of the Vsevolod Bobrov Club, included in the lists of "100 Scorers" and "Russian Scorers".

He was awarded with Order "Badge of Honor", Order "Friendship of Peoples", II degree Order "For Service to the Motherland", Medal "For Valor in Labor".

In 2006 he was inducted into the IIHF Hall of Fame.

Career as a coach and functionary

Since 1981 he was a hockey functionary. From 1986 to 1988 he was a head coach of the Armed Forces of the Moscow District team in soccer.

In the late 90s and early 2000s he worked as general manager of hockey clubs SKA (St. Petersburg), CSKA, and Spartak (Moscow).

Since 2013 - Member of the Supervisory Board of the CSKA Ice Hockey Club.

Vladimir Vladimirovich passed away after his long illness on February 28, 2017.