74 years since the birth of Valery Kharlamov

74 years since the birth of Valery Kharlamov 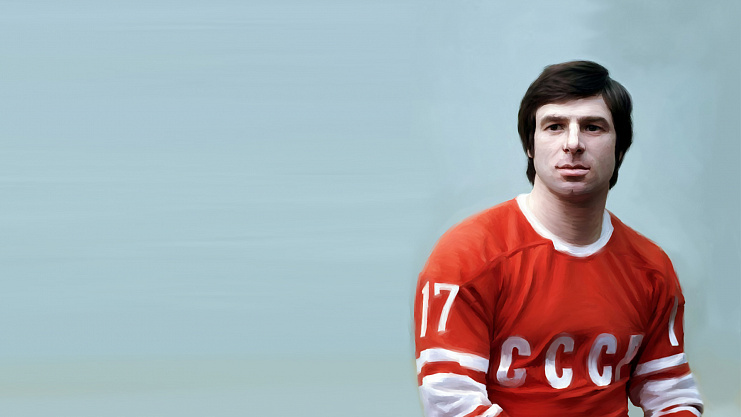 Everyone admired the game of our legend: fans, partners and even rivals in hockey battles.

One look at Valery Kharlamov on the ice was enough to forever become a fan of this phenomenon, master and just the first-rater. His unique talent, filigree technique and belief in winning were the key to success in every game he participated in. Kharlamov's career heyday was during the victorious era of the USSR national hockey team and CSKA. Owner of all the highest world and club titles, the favorite of millions of fans, he was a kind and compassionate man in ordinary life, always taking care of people close to him.

The memory of Valeriy Borisovich is carefully preserved in our time by the next generations of hockey players. His legendary number 17, under which he played, is forever removed from circulation in the Russian national team and CSKA. The winners of the Youth Hockey League are awarded the Kharlamov Cup as the main trophy, and the Kontinental Hockey League named one of its divisions after him. And even more than 30 years after his death, there is no better compliment to a hockey player than a comparison to the legendary Valery Kharlamov.

The record-breaker of Izvestia newspaper tournament for most pucks scored - 40 goals.